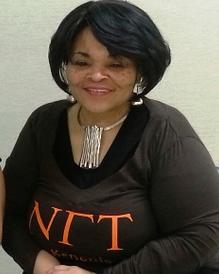 Lioness E. Jean Pemberton Jones, serves as the National President of Nu Gamma Tau Society, Inc. Lioness Jones leadership in Chaplain Ministry, Higher Collegiate Education and Social Justice  extends over a 30 year time span.  Lioness Jones is an educator, philanthropist, author and an ordained preacher who is an overseer of On Point Ministries.  She was inducted in 2016 as one of Dallas, Texas "Who's Who in Black Dallas" due to her work and commitment to the community. Lioness Jones holds a Bachelor of Science Degree in Ministry Leadership, Master of Arts in Christian Studies, a Master of Ministry in Pastoral Leadership, an MBA from Prairie View A&M University and Doctor of Ministry.  She is the Co-founder of On Point Ministries, which is a pastoral care, chaplain and prison ministry.  She is the co-founder of Pemberton Jones Education Group.  As a chaplain,Lioness Jones believes that great leadership comes through great servant hood. Lioness Jones is married and they have three children and two grand children.

Lioness Lisa Hannah – a life member, was the first Secretary and Treasurer of Nu Gamma Tau Society Board of Directors, and now is a lifetime member of Nu Gamma Tau Society, Inc.  Lioness Hannah was born in Detroit, Michigan. She graduated from Benedictine High School in Detroit, Michigan. Lioness completed her Bachelor of Science Degree in Economics at Eastern Michigan University. As a Trustee Scholar and full scholarship recipient, Lioness Hannah earned her Juris Doctor degree cum laude from The Detroit College of Law at Michigan State University.  Upon graduation from law school, she worked as defense counsel at the law firm Clark Hill, P.L.C. Just two years later,Lioness Hannah, acting as Director of Cast Relations, helped write a new page in Detroit’s history; in 1999, Lioness Hannah played an instrumental part in opening the MGM Grand Detroit casino, Detroit’s first casino. In 2003, Dr. Hannah transferred her legal skills from the courtroom to the classroom. She facilitated diversity workshops for a large Texas-based corporation. Lioness Hannah also sits on the Board for CUPO, the parent association for Children's University, a private school in Arlington, Texas. She is a proud mother of a beautiful daughter. 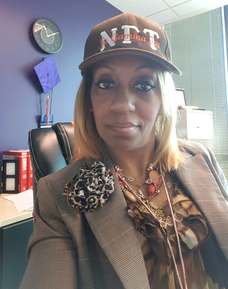 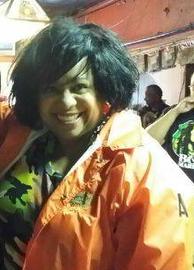